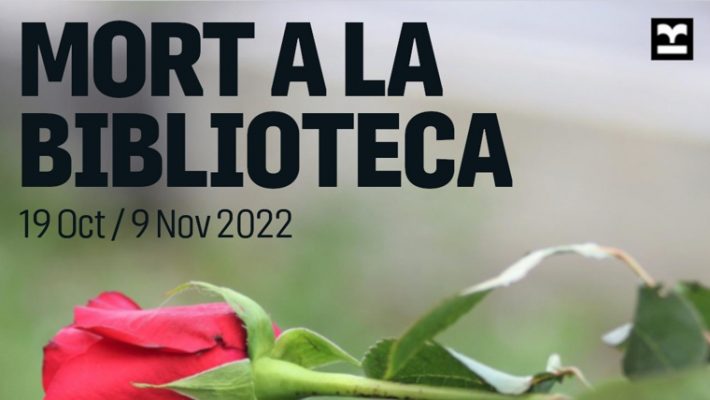 As part of the cycle 'Death in the library', the historians Ramon Dilla Martí and Jose A. Ortiz will offer us a conference that aims to create a panorama of the history of sculpture, from medieval tombs to today's necropolises .

Throughout the Middle Ages and modern times, the spaces intended for death were located inside churches, convents, monasteries and cathedrals. At the end of the 18th century and throughout the 19th and 20th centuries, contemporary cities have created new places to host the citizens' graves. Whether in temples or cemeteries, we find how sculpture has been at the service of death with artistic creations in different historical periods always maintaining the same idea: to keep alive the memory of the person who has died. This conference aims to create a panorama of the history of sculpture from medieval tombs, through the great Renaissance and Baroque ensembles, to the current necropolises which are a true open-air museum of sculpture from the 19th and 20th centuries.

Ramon Dilla Martí holds a doctorate in Art History from the University of Barcelona with a thesis entitled Sant Ramon de Penyafort. Image, devotion and holiness. His various publications and studies have focused on the mechanisms of spreading holiness in the modern era and the artistic relations between faith and politics in the Mediterranean area. He currently works as a heritage technician and associate professor at the University of Barcelona. He has led the technical direction of the projects Artists at the service of Death (2019) and Funeral Spaces: art, architecture and heritage (2021) organized by the University of Barcelona and financed by Barcelona City Council. 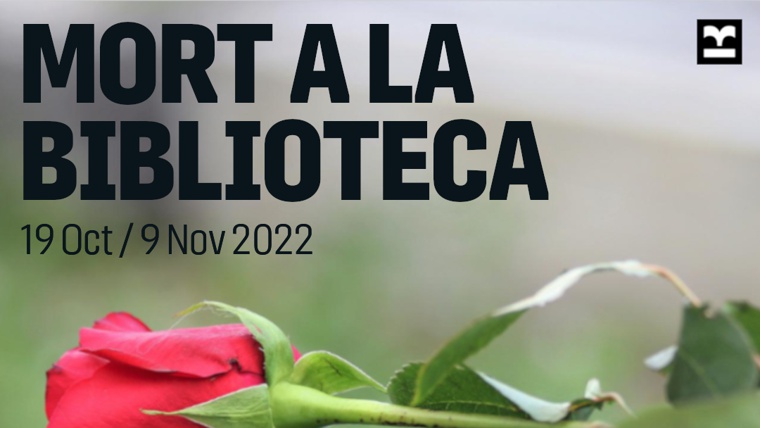 Sculpture at the service of death: from the interior of churches to contemporary cemeteries.

By Ramon Dilla Martí and José A. Ortiz.