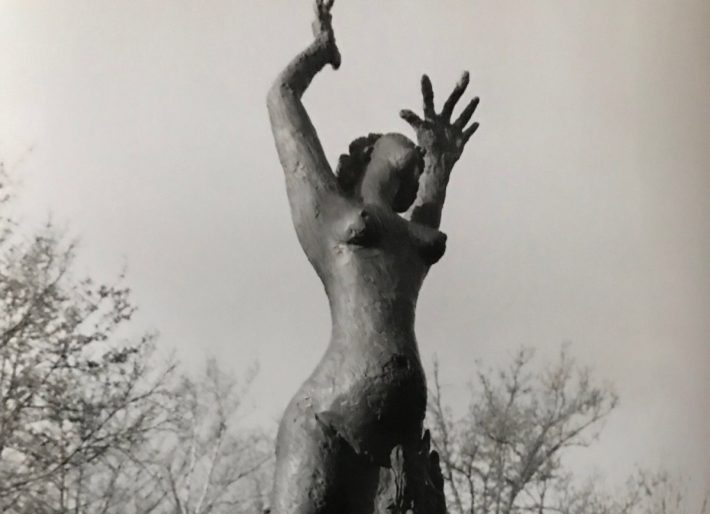 On March 28, at 12 noon, the  Apel·les Fenosa Foundation del Vendrell will open the exhibition dedicated to the Monument to the Martyrs of Oradour-sur-Glane, which was commissioned by the sculptor by the French Forces of the ‘Interior in 1944, but was not installed in Oradour until 55 years later.

Fenosa represented the massacre by burning a pregnant woman, symbolizing the murder of women and children in the church of Oradour-sur-Glane.

While the sample was being prepared, the story developed by the historian David Ferrer Revull has come out, saying that the only pregnant woman killed in Oradour was a young Catalonian, from Tarragona, in Vilalba dels Arcs: Carme Juanós Sampé. Thus, Fenosa’s sculpture already has a face, Catalan.