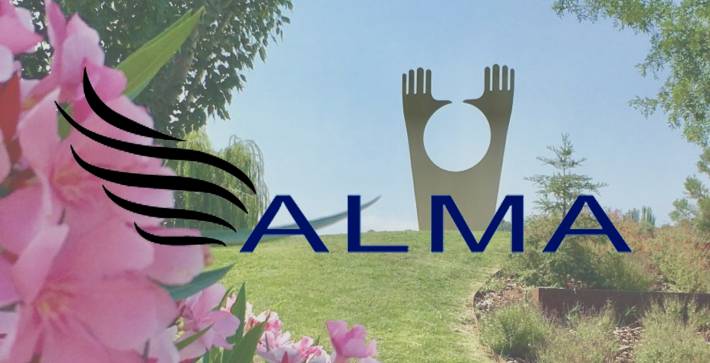 The ALMA project is the realisation of an aesthetic dream, of an addiction to beauty, of a passion for art and a devotion to great sculpture. Organised by the international LLEI D’ART agency of editors and art merchants, the project is entirely dependent on the town council of Almacelles (Lleida – Spain), the main sponsor and the owner of the open space where the park will be built. This is a public sculpture part that will be adapted to become and open-air sculpture art museum.

Josep Ibarz i Gilart (Paris, 1961), mayor of the town of Almacelles for 16 years, one day returned home having fallen in love with one of the UK’s most well-known sculpture parks. His deep interest in history and art led him to work on the idea of offering people something similar, albeit somewhat smaller than the original.

The Park of Europe was chosen as a cared-for, multi-use green area where people stroll and enjoy their leisure to locate the project, with the aim of it becoming a kind of open-air sculpture museum, where the the sculptures would be exhibited, defying the elements, making their meaning known, along with their aesthetic value and modern beauty.

ALMA was first launched in February 2019. Sculptural pieces from national and international artists will soon be admired on its gentle rises, in an attempt to bring art to society and make the public aware of its great value. Next edition will be held in 2020.

The third edition of ALMA will be inaugurated on September 24, 2021, with the incorporation into the park of new large-format sculptures made with materials suitable for the weather.

The exhibition period of the works in the park will have a minimum (though not maximum) duration of one year.

For more information you can write to: info@lleidart.com
You can also consult the website: http://www.almaparcescultoric.com/